Despite everyone’s best efforts component failures can and do happen. While the initial concern is typically with restoring production it is important to identify the root cause of failure and prevent re-occurrence.

A failure investigation may involve initial data gathering, visual assessment of the failed unit, sampling of lubricants, analysis of wear debris and testing of the failed component. Some failure modes can be detected by a range of condition monitoring techniques, others may arrive unannounced. Failures related to wear or lubricant contamination may have indications in the oil sampling history (hopefully the potential for failure would have been identified and highlighted). Some failure modes, however,  can be sudden and catastrophic without any advanced warning being visible (e.g. due to overloading). In either case there may be evidence of the failure event itself both in the lubricant and in the oil filters.

When conducting a failure investigation it is important to record all relevant information about the event including its chronology and operational parameters. When collecting lubricant samples do not rely on the usual sample points alone – consider sampling from additional locations which may help identify origin of potential contamination, the extent of wear and other useful information. Retain oil filters – the entrapped debris can be retrieved and analysed to shed further light on the failure mode.

When removing failed components for further testing mark them to indicate orientation and fit, take photos in situ and during the disassembly process. Make sure that components are not damaged further during disassembly or, where this is unavoidable, record and identify disassembly damage to differentiate it from the original failure. If engaging assistance of experts do not clean the components until they had a chance to view them or at the very least take a sufficient quantity of high quality photographs. It is often difficult to draw conclusions when a lot of the evidence has been washed away.

Analysis of the type, size, quantity and elemental composition of the wear debris can give vital clues to the root cause of failure.

Depending on the failure mode (e.g. wear related or catastrophic failure due to overloading), there may be wear metal evidence present in the lubricant or in the oil filters. We are able to extract and analyse this wear debris through a collection of different analytical techniques. Extracted particles can be deposited on a filter membrane during the Patch Test or deposited on a glass slide to enable Analytical Ferrography. Elemental data can be obtained from bulk fluid analysis as well as from Scanning Electron Microscopy. The latter allows for individual particles to be interrogated and for data to be compared against machine metallurgy.

Analytical Ferrography is a technique for depositing and analysing wear particles contained in an oil or grease sample. The sample is deposited onto a glass slide, with the particles trapped by strong magnets and the oil washed away with a suitable solvent. Both linear and rotary particle deposition systems exist. At STS preference is given to a rotary system, which has been developed at the company. It ensures good separation of particles over the three rings, with particles also being sorted by size with the larger particles settling out on the inner ring.

Once deposited the particles are analysed by a metallurgist, who is able to report on the relative quantities, types and sizes of particles present. A Particle Quantifier Index of the slide is also recorded. All of this is taken into account to produce a comprehensive report on the wear rate and situation. 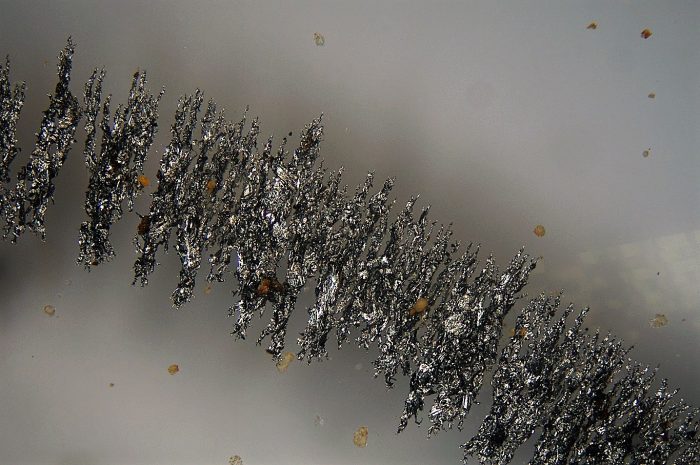 You can find an example Ferrography Report available for download here. 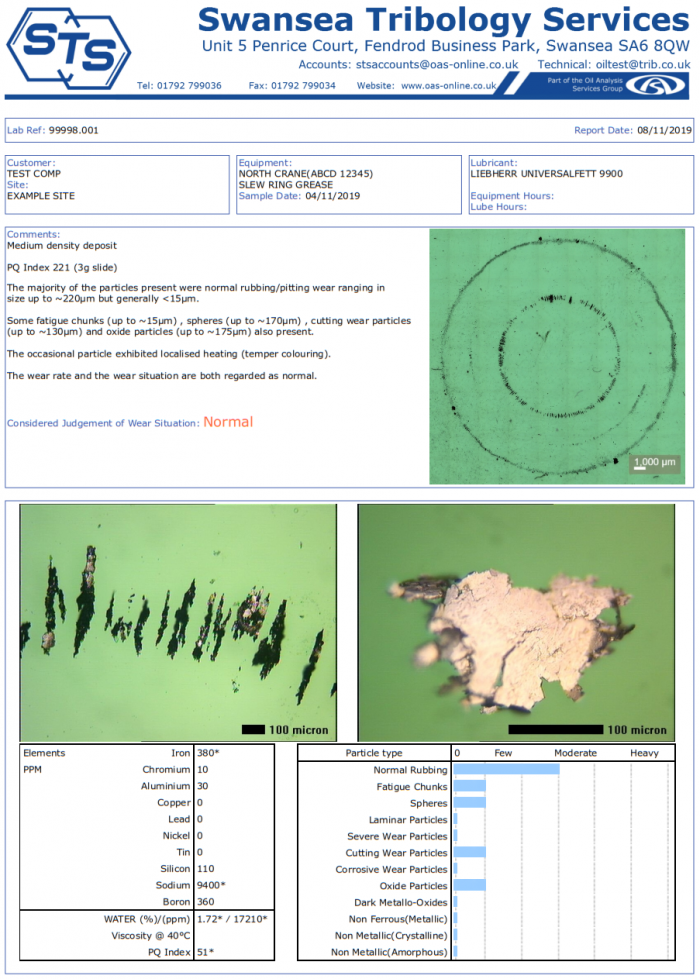 Oil filters are essential to maintaining oil cleanliness and removing wear metals and contaminants. As they perform their function, however, they also remove some of the information about wear and contamination levels from the oil stream. This is then stored in the filter itself. Fortunately Filter Debris Analysis grants us access to this store of information. By extracting and analysing the entrained particles we can learn a lot about the wear situation or the source of contamination. Oil filters come in many shapes and sizes and how we treat an individual filter will depend on its size and construction. Typically a section of the outer cage is cut out and removed to enable access to the filter media. 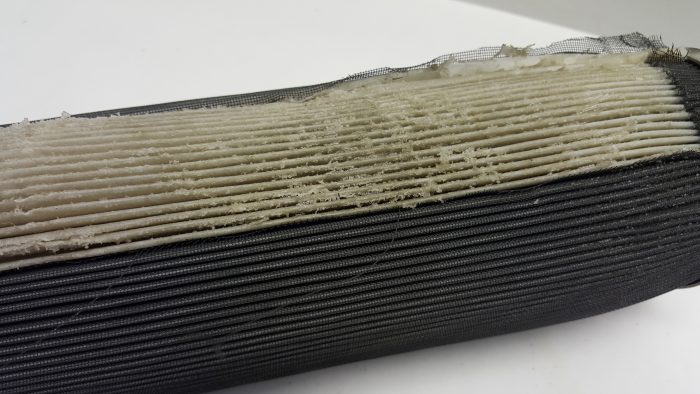 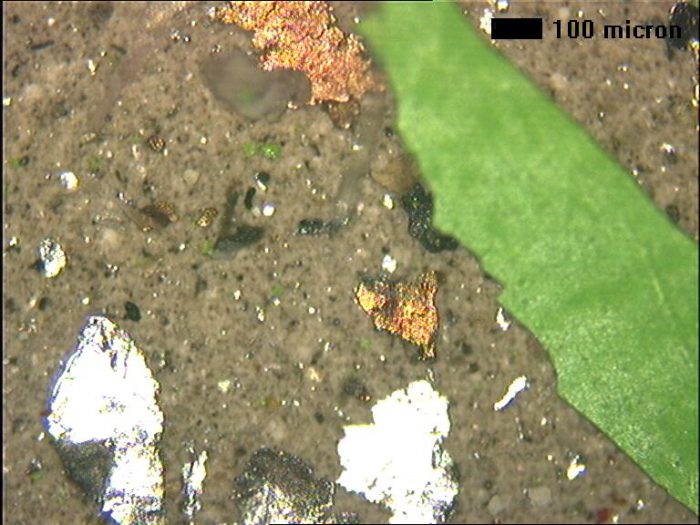 A portion of the debris is then deposited onto a filter membrane for microscopic analysis. The remaining oil/debris mixture is then analysed using a Rotating Disc Electrode Optical Emission Spectrometer to determine the elemental composition of the debris mixture. This gives a breakdown of the different wear metals and contaminants present. Where more detail is needed, the membranes containing the particles are analysed using a Scanning Electron Microscope with Energy Dispersive X-Ray facility. This provides information on the exact elemental composition of individual particles, which can then be matched to specific component metallurgies.

Examination and testing of the failed component can help identify the root cause of failure.

In addition to wear debris analysis we are able to review failed components and engage a select group of partners to deliver a comprehensive analysis. Techniques available include the initial visual inspection, sectioning and metallographic analysis, hardness testing, elemental analysis via SEM-EDX, etc.